You are using an out of date browser. It may not display this or other websites correctly.
You should upgrade or use an alternative browser.

It's been a while, and I feel like I come here with problems or questions but rarely to celebrate. I just went through all my parts, and got EVERYTHING working (for the most part, you know how it is) Here's the collection:

This is my workhorse. I’m blown away by how long this board has lasted. I’ve put more hours in on this build than any other, replaced the motors once and the VTX twice. It started out as a Happymodel Larva X, but it’s a long ways from there now. It’s on a Diatone Cube 3 inch frame, and it’s got Beta FPV 1204 motors at 5000kv, and a lumineer axi. I run it on a 550 man 3s. Original are the Happymodel AIO board, the diamond VTX (replaced twice) and the Runcam Nano. Unfortunately it’s running an SPI receiver, and that’s the weakest link. Setup with the Insta 360 GO it can nab some decent footage in 1080 stabilized. Got some assistance from @Futuramille with the pod and cam prints, big thanks to you brother.

FPV Cycle CineGlide, Helio FC, Pyro 32bit ESC (35 amp), Hyperlight 2206.5 @ 1922kv, Rush Tank mini, TBS triumph, Caddx Ratel. If this was a six inch it’d be my favorite Still in the tuning process with this one, but it flies well.

The six inch on 2408.5 for 5s is my flagship spec. Flies a GoPro like a high performance five inch, you can’t even feel the extra weight. She’s power hungry if you punch it, but great flight times soaring. Still my favorite camera rig.

Flyno Cerebus.
This is the quad I bought from Renov8or , and I don’t remember what the stack is. It’s an f4 and BlheliS. Tmotor f80s @ 1900kv, AKK ultimate, RC Eagle. As of now this is my longest standing reliable quad, and the reason is obvious: Renov8or is just a far superior builder to me. The solders are perfect, the build is super solid. This build has flown the intercostal in Florida and the Rivers of Vermont. Out of my extant builds, this one is responsible for the most accrued footage. Worth. Every. Penny. Thanks Renov8r!

The racer!
Hyperlight Floss, Emax 2206 @ 2550 kv, Pyro 35 amp 4in1, Talon f4, R-xsr, TBS unify nano32. This is SO FAST! I got these motors from Renov8tor with the Cerebus and they felt a little small for that build. They SHINE on this little race frame though. Just a rocket on 4s that goes exactly where you point it. Makes me what to set up gates every time I fly it.

Hyperlow Vert v2
The guts and motors from this frame went straight into the Cineglide. Awesome frame, indestructible. Not great for the cinematic flying I’m normally doing, and I need to raise the HD cam angle for aggressive Frestyle. This frame will ride again soon as a project basher. I want to learn Mattie tricks still…

HGLRC Batman 220
This guy has seen some stuff. This was my first BNF and I was blown away when I got it. Not a cinema rig by any means, so I had to modify it a lot to get a GoPro on it. Ended up going to a top mount toilet-tank behind the Gopro to get the balance right. I took this rig to Arizona, and I also captured my favorite single freestyle run on this rig. 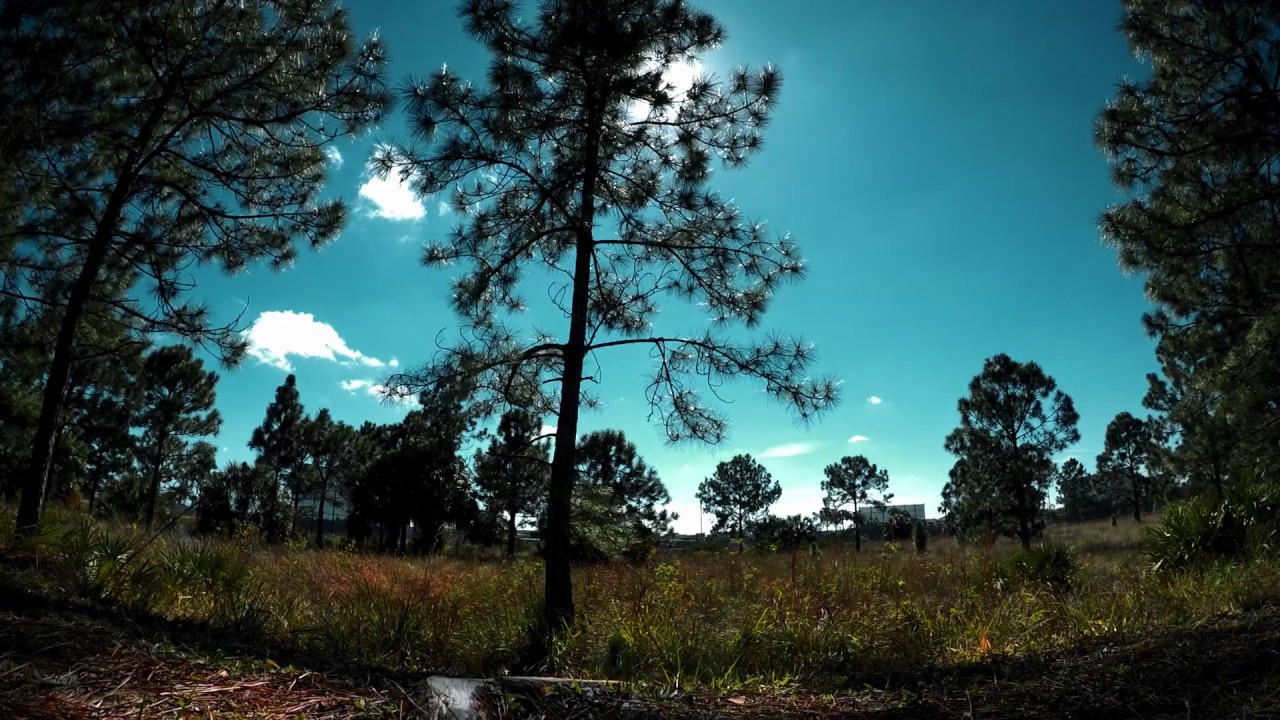 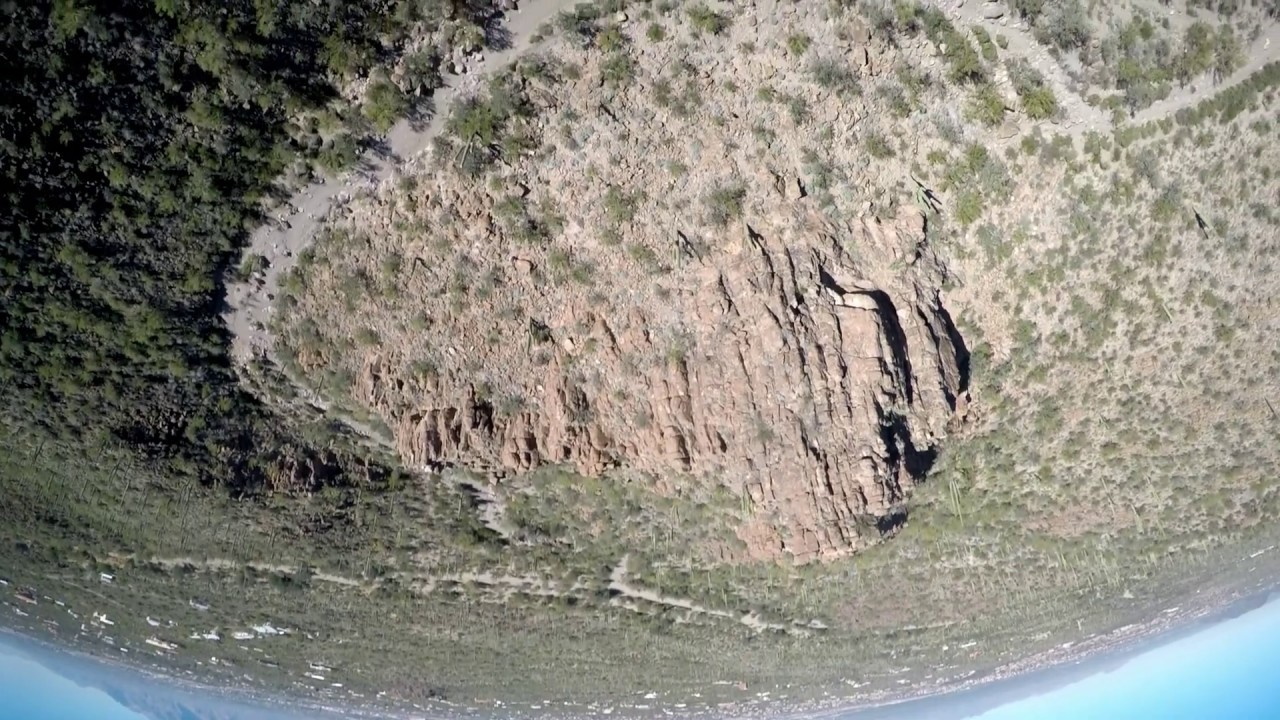 This was a real learning experience. My first time taking my quad on the plane, and I'm glad it ended up working out the way it did. I'm fixing my favorite q...

Thanks! I'm going to have to figure out why I can't get RSSI on some of them, and I have a few odd gremlins I want to pick your brain about. I'm getting "Telemetry Lost" warnings on one, but I've never lost control. It also has a pulse in the video and I think they're related. It has two caps right next to the ESC (as it calls for)

The cinewhoop loses video for a split second when I backflip. It always comes back, and it's timed perfectly with the motors. It doesn't loose video when I punch, so it's not amp draw (right?) Could this happen because my VTX is a little floppy and not stuck directly to anything?
Toggle signature
www.Youtube.com/user/RTKdarling
Reactions: Obsidian Triniti

Ping me when you want to talk, I wouldn't guess loose vTX, or amp draw too great, I would assume a compromised wire (possibly under the insulation) or connection first (I've seen good looking joints be bad), and it is always possible that a weak joint resides on the board itself. Since it goes and comes so fast it isn't the cam or boot time would crash you, so it is likely voltage related to the vTX due to some movement.
Toggle signature
Goggles Down, Thumbs Up!
Reactions: rtkDarling

Your collection of drones is impressive but your editing skills is what stands out to me on 2 of those videos and I’ve been watching drone videos for 6 years now in our forums.
Lots think all I look for is violations of our guidelines but they’re wrong . Good job, your very talented.

Donnie Baker said:
Your collection of drones is impressive but your editing skills is what stands out to me on 2 of those videos and I’ve been watching drone videos for 6 years now in our forums.
Lots think all I look for is violations of our guidelines but they’re wrong . Good job, your very talented.

Thank you, I really appreciate that. Just curious, which one did you like?
Toggle signature
www.Youtube.com/user/RTKdarling
Reactions: dirkclod and HighTechPauper

All of them bro! my favorite is probably the party boat but I look forward to every vid you produce...your inspirational RTK.
Great collection of flying machines!
Your always welcome on the prints. hit me up anytime.

I'm going to go out on a limb here... ALL OF THEM!
Toggle signature
Goggles Down, Thumbs Up!
Reactions: dirkclod

I also have had a little more time to think on the video issue, now I am thinking that power issues with either cam or vTX would cause a huge delay due to boot time for the cam and vTX, I am now leaning more towards the video wire, it seems to me to be the only way the feed could come back so quickly.
Toggle signature
Goggles Down, Thumbs Up!
Reactions: rtkDarling

Suffering And Light and next would be Home.
Am impressed with all the videos I watch in here but
in the Home I liked for the smoothness and subject matter and the other it just seemed to me you have stepped up editing techniques.
All you guys do outstanding and love watching them all I can.
I watch the video section though I don’t post much I am around a lot.
To catch inappropriate music.

A few days in Puerto Rico

Getting close to the perfect Toothpick... Receiver problems

Finally decided to pick the iron up again today