You are using an out of date browser. It may not display this or other websites correctly.
You should upgrade or use an alternative browser.

Drone Racing Is About to Become a Spectator Sport

Drone racing is edging its way toward becoming a serious spectator sport.

The Drone Racing League announced its first season today -- a series of six challenging courses, including abandoned malls, stadiums and subway tunnels where pilots will control drones as they weave through the courses at speeds as high as 80 mph.

Nicholas Horbaczewski, CEO of the Drone Racing League, told ABC News that while he hopes to see crowds watching the races one day, for now "our focus is creating great races, filming them and letting people consume them digitally."

Drone racing is different than flying a typical hobbyist's drone. Pilots will use drones built by the Drone Racing League, giving everyone an equal playing field before the races. They'll then strap on goggles that give pilots a view of what the drone is seeing, essentially placing them in a virtual cockpit and allowing them to make quick decisions as they navigate the courses. 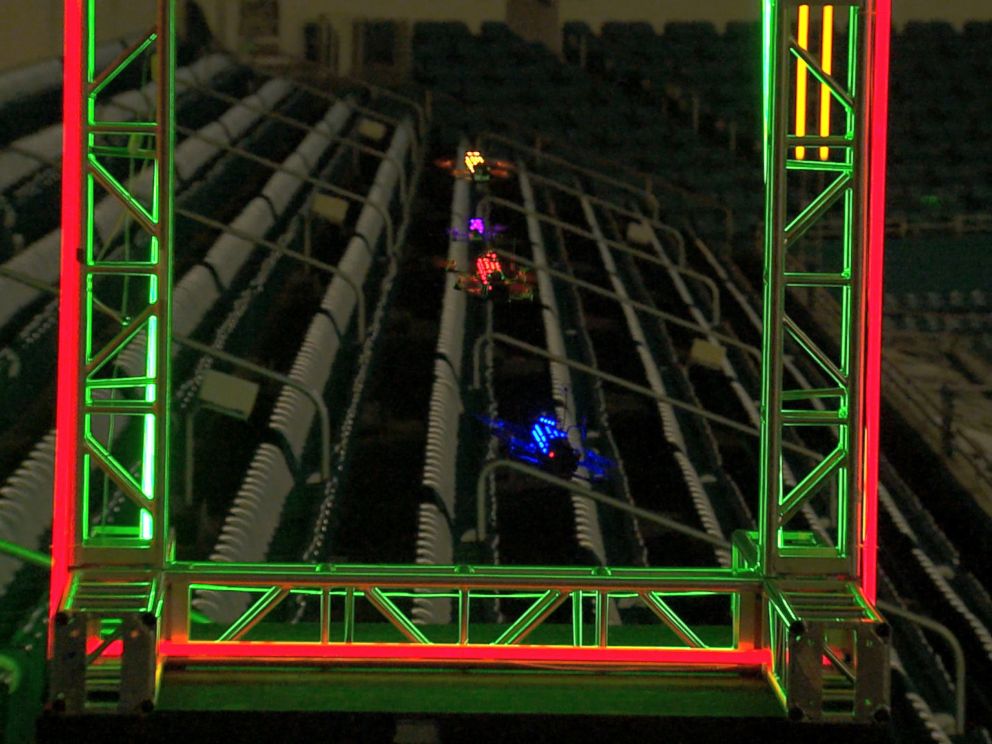 "It's like a real-life video game -- you're wearing goggles, holding a controller but you are in the middle of a real thing," Horbaczewski said. "It's an e-sport brought to life."

The first race is set to take place in Miami on Feb. 22, according to the league. They've already been identifying skilled pilots to compete in the races. Pilots who finish the season with the most points will be invited to compete in a world championship and earn the title of world's best pilot.

Horbaczewski, who previously helped grow the Tough Mudder races into a global brand, said he hopes people will watch for the racing excitement but also get to know the pilots, the same way people may have a favorite NASCAR driver. 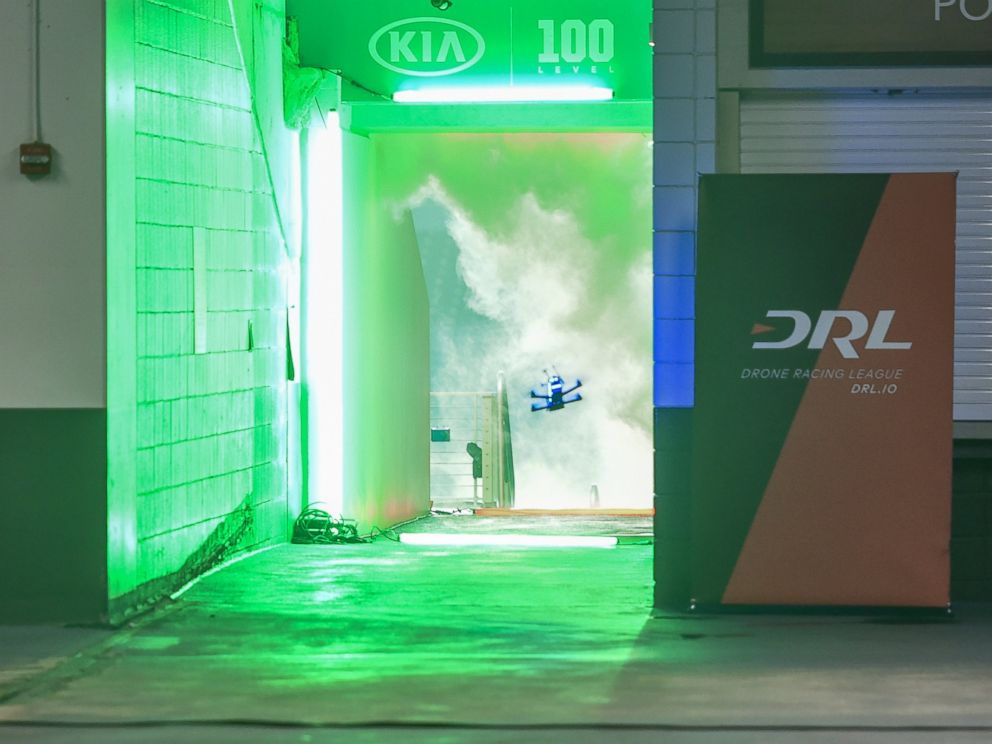 While a good pilot should have "incredible hand-eye coordination and an innate sense of spatial relations because you're controlling this craft remotely," Horbaczewsk said there's one big talent the most successful pilots will have to have: control of their nerves.

"Your hands are shaking, your heart is pounding," Horbaczewski said. "You're going at 80 mph."

I can see eventually having the races and like other forms of racing instead of picking up radio signals actually picking signals from the drones themselves. The audience would where googles where they could go along for the ride of their favorite racer. Just a thought.